The National Exhibition Centre (NEC) in Birmingham is the largest purpose-built exhibition site in the UK. It houses a total of twenty exhibition halls and 34 conference rooms, with a total covered floorspace of 182,000 sq m. 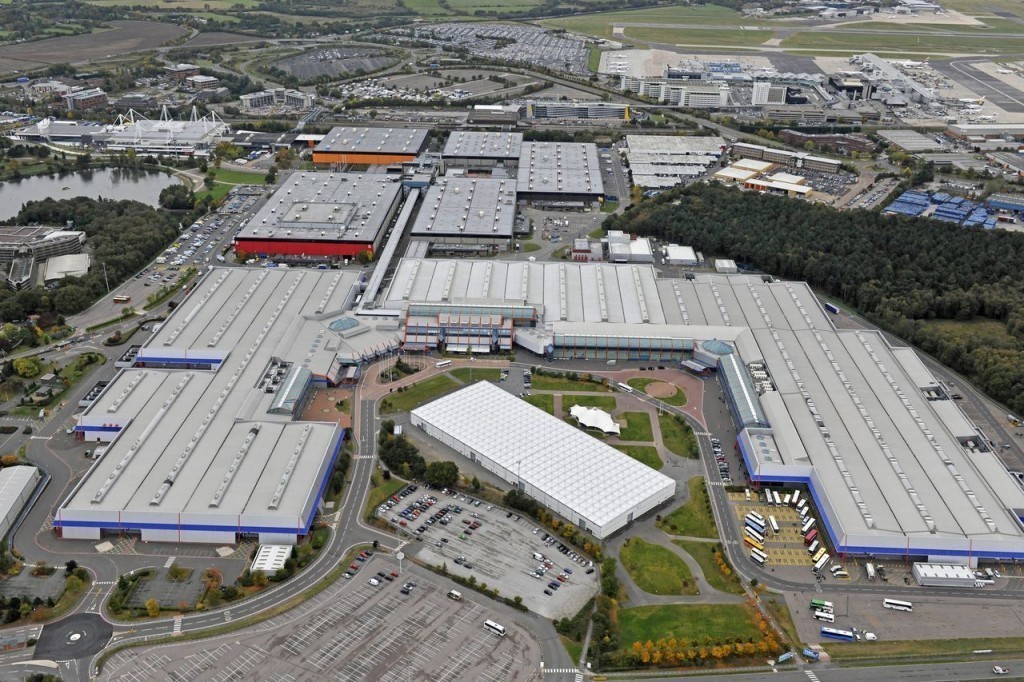 The National Exhibition Centre (NEC) in Birmingham is the largest purpose-built exhibition site in the UK. Since it was opened by the Queen in 1976, it has grown to house a total of twenty exhibition halls and 34 conference rooms, with a total covered floorspace of 182,000 sq m. It is therefore capable of not only holding the largest national exhibitions in a single location, but a number of smaller exhibitions simultaneously. 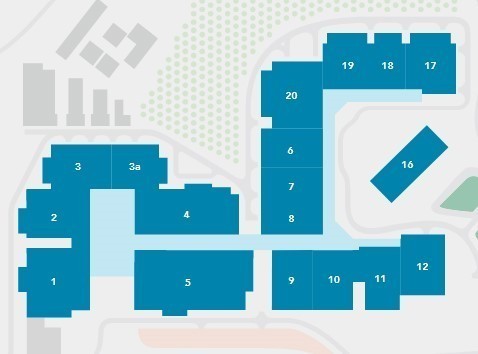 How to get there

Being located in the centre of England, access by all methods of transport are excellent.

By road, the site entrance is immediately off of Junction 6 of the M42, which is accessible from the North West via the M6, North East via the M1 and M6 link, from the South West via the M5 and the South East via the M40. There are numerous car parks around the site, totalling 16,500 spaces, all of which are served by a free shuttle bus service taking visitors and exhibitors to various bus stops adjacent to groups of halls. The daily rate for using these car parks is normally around £10, but some exhibitions provide free parking for a limited number of exhibitors included in their stand price. There are also Exhibitor Advantage Parking spaces available closer to the Exhibition Halls for cars and people carriers only, providing a guaranteed parking space for the entire duration of the show. This provides the flexibility to arrive late or leave early, or rotate staff on or off your stand. These spaces cost from £30 per day, and must be booked in advance for the entire exhibition period.

By rail, the NEC is just a ten-minute covered walk from Birmingham International Railway Station. As well as regular direct services from London Euston, Manchester Piccadilly, Shrewsbury Coventry, Northampton and Bournemouth, there are connecting trains every ten minutes to and from Birmingham New Street on the West Coast Main Line.

By Air, Birmingham Airport is just two minutes from Birmingham International train station via a free air-rail link, from where the NEC is just a ten minute covered walk.

By Bus, there are over a hundred national coach services a day to Birmingham airport, from where the air-rail link operates to the train station. In addition, local bus services operate to the NEC every 15 minutes from Birmingham town centre, as well as from Solihull and Coventry. There are also clearly-marked taxi ranks at every main entrance to the Exhibition Halls.

There are several national chain hotels on the NEC site, all of which are within a 15 minute walk of the Exhibition Halls. In addition, there are numerous hotels on or near the airport that are a few minutes’ walk from the air-rail link, or that operate courtesy bus services for guests.

What facilities are there?

As one would expect from such a large facility, there are numerous locations where food and drink are available within the exhibition halls themselves. The choice ranges from coffee/snack bars right up to a-la carte restaurant service. In addition, there are numerous bars and restaurants at the Resorts World Complex on the site, most of which are open until 11pm; the complex also houses cinemas, and is across the road from the Genting Arena, home to some of the best live music and comedy events in the country. Plus, of course, the site itself is less than half an hour from Birmingham City Centre.

Useful things to know when setting up

For set-up and breakdown days, there are several lorry parks around the site, and unloading facilities around each exhibition hall. For major exhibitions, some event organisers will operate a deposit scheme to keep things moving around the halls themselves. This is essentially a time-limited pass allowing you to move your goods vehicle from a lorry park to the unloading areas, issued in return for a cash deposit. If you return your goods vehicle to the allocated lorry park within the time limit on the pass, your deposit is refunded. Each hall also has multiple vehicle entry doors, but the use of these will be at the direction of the exhibition organiser. Hi-Vis jackets must be worn at all times during loading/unloading operations.

Major National Exhibitions held at the NEC include:

What Exhibitions are staged there?

What Exhibitor Services are available?

How do I Get There by Road?

What Trains will get me there? (enter your local station in departure and ‘BHI’ in destination)

Where are the nearest Hotels?

Looking for an exhibition stand?

Compare stands Talk to us

We are here to take the stress and strain of exhibition stand planning away from you.

We're a super friendly bunch, so get in touch and we’ll make sure you're set up with the perfect exhibition stand for you.